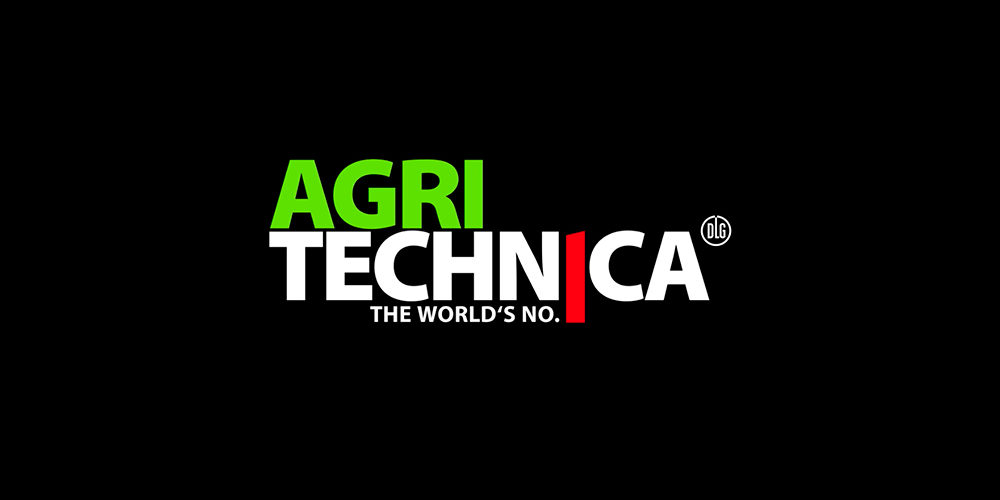 Agritechnica, one of the leading international trade fairs for the agricultural machinery and technology market, has just ended in Hanover: 200 debates and congresses organized during the seven days of the exhibition and massive numbers of exhibitors and visitors. The guiding themes of this edition can be summarized in the official concept “Global agriculture – Local responsibility” which addresses the different challenges of agriculture, such as increased productivity, climate protection, environmental protection and resources around the world. Hereafter the most significant data and information.

Preliminary data on the fair:

Positive news
Despite the different economic and structural conditions of the agricultural sector of origin, confidence in investments continues to be high. This is confirmed by the survey carried out among the visitors: two thirds of farmers, buyers and agricultural machinery suppliers stated that they intend to make investments in the next two years.

Guiding themes
The answer to local challenges in all agricultural regions of the world, on a large or small scale, lies in innovation: from automation, to machine assistance systems, to the processing of environmental data, including, for example, the interaction with upstream and downstream areas. Alternative fuels and electrification in the hybrid combination also hold high interest. Over 700 companies presented their latest solutions, from components to machines.

AGRITECHNICA 2019 Innovation Award
The gold medal of the prestigious award, among 291 applications accepted, was awarded to John Deere Walldorf GmbH & Co for the first electromechanical power-sharing gearbox in agricultural technology. Silver medals to 39 other exhibitor brands.